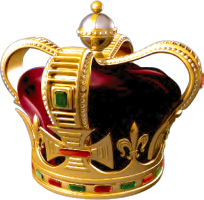 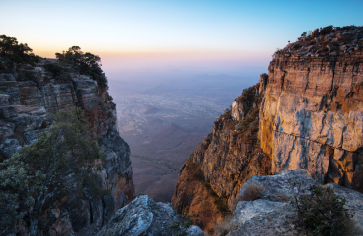 Crown is happy to announce the appointment of Charles Yetka as its Chief Operating Officer. Charlie started this position at the beginning of 2020.

Charlie started his hot stamping foil career with Dri Print Foils in 1970 as a color-matcher for pigment foils. It was at Dri Print that he learned the science and art of hot stamping foils, including metallics, pigments, and woodgrain patterns.

In the late 70s, Charlie continued his hot stamping foil career with Transfer Print Foils in East Brunswick NJ, where he went on to become Head Chemist, then Technical Director, and finally Vice President of Manufacturing.

In 1984, he moved to New Castle, UK, where he oversaw the installation and operational setup of a coating and metalizing company.

In 1998, Charlie left the foil industry to run the operation for Brushfoil in Guilford, CT, turning the company into a profitable business within the next 15 months. Then in 2001, along with a partner, Charlie purchased Brushfoil and transformed it from a small business to a global supplier of brushed films, turning Brushfoil into a known brand name in the industry. In 2007, Brushfoil was sold, and Charlie remained part of Brushfoil’s operations and management team until 2013.

Then in 2018, Charlie joined Crown Roll Leaf, partly in sales and also consulting in operations. With his wealth of knowledge and experience, the owners of Crown eventually tapped him to become the Chief Operations Officer of the company. Charlie is tasked with streamlining the operations at Crown, and we are excited with the direction that the company has taken and anticipate growth in the years ahead.